How Is Tea Decaffeinated? A Data-Backed Answer

Decaf tea has come a long way! Now you can enjoy all of the good qualities of tea with almost no caffeine. But what makes the difference between a lousy decaf and a good one is the method used to remove the caffeine. There are 3 popular ways to accomplish this process —the natural, chemical and critical extraction methods that we will cover in this article.

What Is Decaffeinated Tea?

Decaffeinated tea is a true tea (black, green, yellow, oolong, or white) that has undergone one of several decaffeination methods to reduce the amount of caffeine in tea leaves.

So, is decaffeinated tea really decaffeinated? This is a great question and asked by many tea drinkers, especially those with caffeine sensitivities. Although a tea has been decaffeinated, it still retains trace amounts of caffeine and is not truly void of caffeine. There is about 2 mg of caffeine remaining in tea leaves used to make a six-ounce cup of tea.

Caffeine is a naturally occurring constituent present in the tea plant (Camellia sinensis.) We all know caffeine gives us the caffeine jitters or the bolt of energy we need. But, if we take a closer look at this well-known yet somewhat dreaded component, we might find it to be highly beneficial.

Caffeine is present in true tea. Coffee also contains caffeine as well as chocolate. There are a few herbaceous plants that are also naturally caffeinated.

The Center for Science In The Public Interest clearly indicates caffeine as an FDA-approved drug. Caffeine is an ingredient in many over-the-counter stimulants, weight loss aids, and pain relievers. Energy drinks are chocked full of caffeine.

Caffeine’s bioactivity within the human body causes the brain to release cortisol and adrenaline. These chemicals our body produces are known as “fight or flight” inducers. Too much, and we experience unpleasant side effects.

Many refer to caffeine as a “legalized drug.” It can cause dependency, and without it, a heavy tea or coffee drinker begins to experience withdrawal symptoms. Here in the U.S., a whopping 90% of adults have a daily intake of 200 mg of caffeine. The daily recommended amount is 400 mg.

We don’t want to disappoint tea drinkers, but just because the packaging or marketing communicates a tea is “decaf” does not mean it’s caffeine-free. That decaf black tea or decaf green tea still contains trace amounts of caffeine even after the decaffeination process.

A few of the most common black and green decaf teas on the market include black true teas (Assam black, English Breakfast, Ceylon, and Earl Grey) and green true teas (Sencha, Assam green.) You’ll find that when it comes to white tea, there are very few decaf options.

Is there such a thing as any tea being completely caffeine-free?

Tisanes are indeed completely free of caffeine. Many who want a caffeine-free option often choose tisanes instead of a true tea. The only time a tisane would contain any caffeine is if it has a blend of true tea or it happens to be made from an herbaceous plant that is naturally caffeinated. Masala Chai is a great example of such a tisane with a true tea (Assam black) blended in.

Natural Method Through A Water Soak

A more organic way to reduce the caffeine in tea leaves is by giving them a good soak in water. The water is drained after the soaking period. As it drains, the water passes through a special filter. The filtered (drained) water is added back into the tea leaves. This restores the tea leaves oil, fragrance, and flavor. Although it’s a more natural, clean method to use, it often causes the flavor of a tea to be a bit weaker.

Chemical decaffeination is perhaps a bit more controversial because many tea drinkers prefer not to consume a tea that has undergone this decaffeination method.

One method is accomplished by soaking tea leaves in ethyl acetate. According to the National Library of Medicine, ethyl acetate is the same chemical used in some pesticides, various beauty products, and in the drug industry. What many people are not aware of is just how harsh this chemical is both in taste and in potential side effects.

If you happen to purchase a decaf tea and notice a bitter, unpleasant taste, it was most likely soaked in ethyl acetate.

This ornery chemical is known as “dichloromethane. The U.S. Department of Labor mentions that dichloromethane (methylene chloride) is a chemical used to make strippers for paint and a metal cleaner. The chemical is also used in various pharmaceuticals.

Health-conscious tea drinkers (who are well-versed in decaf methods) almost always opt for this decaf method because it is free from the use of harmful chemicals. Carbon dioxide (CO2) is a natural occurring gas in our atmosphere.

The liquid form of this gas is used to extract caffeine from tea leaves. This method is accomplished through massive extraction tanks where high pressure and temperature create a chemical change in caffeine molecules. Those molecules attach to the CO2 and are removed from the tank.

Although the CO2 decaffeination method is said to be the most preferred method, very few tea retailers sell this form of decaf tea because of the high cost of decaffeinating the tea. The machinery (tanks) used for decaffeination are extremely expensive and are almost always housed in large industrial buildings because of their size. Be aware that when you purchase a decaf tea that underwent the CO2 method, you will, of course, pay more for the tea.

This decaffeination method preserves the flavor integrity of the tea, is free from chemicals, and is a healthier alternative.

What Is The Healthiest Decaf Tea?

By referring to “decaf tea,” this would apply to true teas only (black, green, oolong, yellow, and white.) If you are looking for the healthiest “decaf” true tea, it’s best to seek out a tea that has been decaffeinated with the CO2 method. Not only is this method far safer for your health, but you don’t have to compromise on taste, aroma, or benefits because it is decaf.

Reputable tea retailers will clearly state on the website or tea packaging what decaffeination method was used. Beware of teas on the market that simply says it’s “decaf,” yet no indication what decaf method was used.

If you want a totally caffeine-free alternative, tisanes (herbal tea) is the direction to go when purchasing tea. However, remember that with tisanes, the ingredients (especially the herbs) may cause adverse reactions or side effects. Do your homework before buying!

Can I Request To Have My Favorite Tea Decaffeinated?

There are very few tea retailers who will customize requested teas to be decaffeinated. Generally, tea retailers purchase bulk amounts of decaf tea from a tea processor and then sell that decaf tea to their customers.

You can always decaf your tea at home, but be prepared to have a weaker tasting cup of tea.

Do Tea Drinkers Have To Compromise On Tea Qualities?

Just because a tea is decaf doesn’t mean the quality of a tea is inferior to regularly caffeinated tea. It’s just the opposite; if you get a decaf tea that is decaffeinated with the right method, you can still enjoy everything a tea has to offer with about 95% less caffeine! 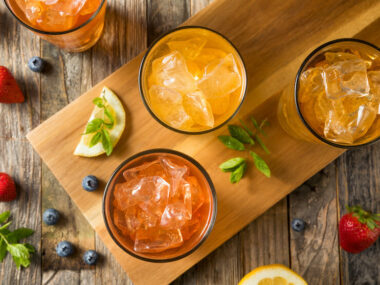 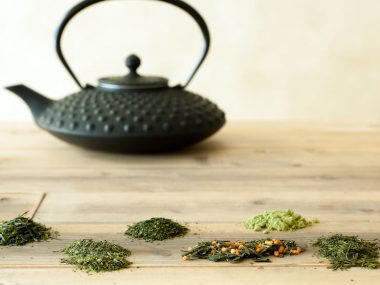 Read More
Did you know that many people choose teas based on their color alone? Perceptions on which color is…
Read More
0
0
0 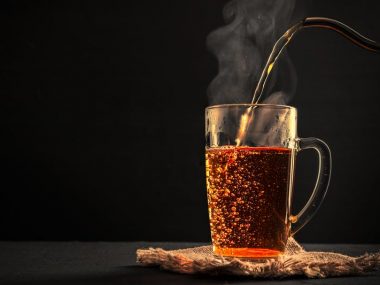 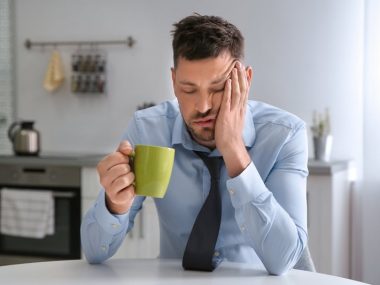 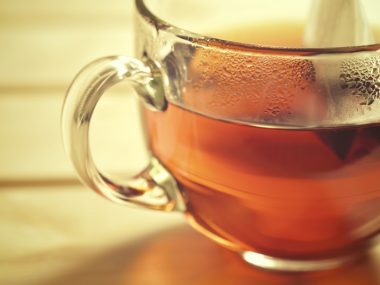 Read More
There’s a chemical reaction that occurs once water and tea meet. If you want a superb cup of…
Read More
0
0
0